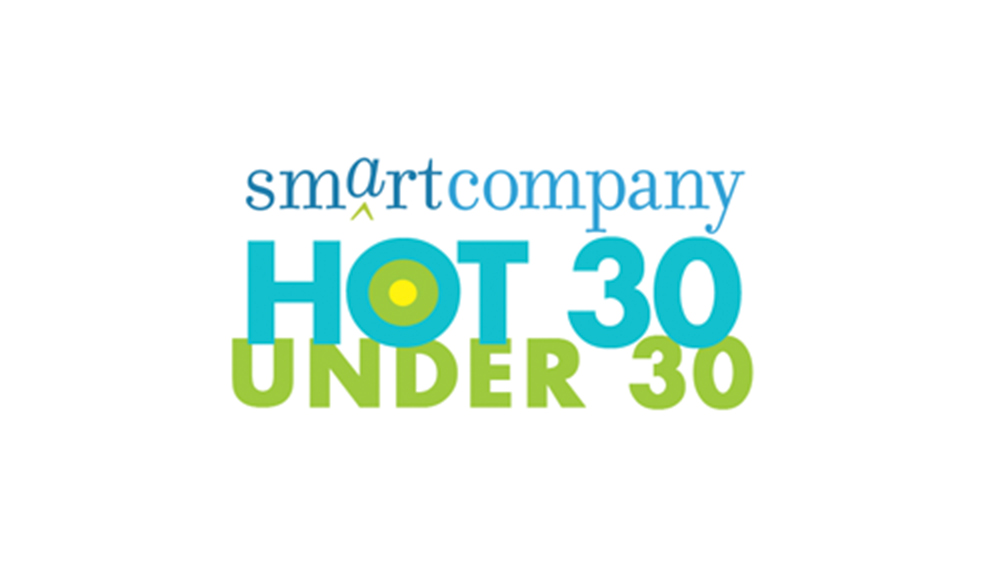 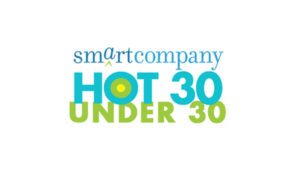 For those playing along at home…

Now, we are lead to believe this is not another ‘Cleo Bachelor of the Year’ type thing….

From the SmartCompany’s Hot 30 Under 30 article:

It’s the numbers that make the 2010 edition of SmartCompany’s Hot 30 Under 30 so impressive. The businesses run by this group of rising entrepreneurs aged 30 years and under have more than $100 million in combined revenue…. They employ well over 600 people.