Pete Announced As Ernst & Young Entrepreneur Of The Year Finalist 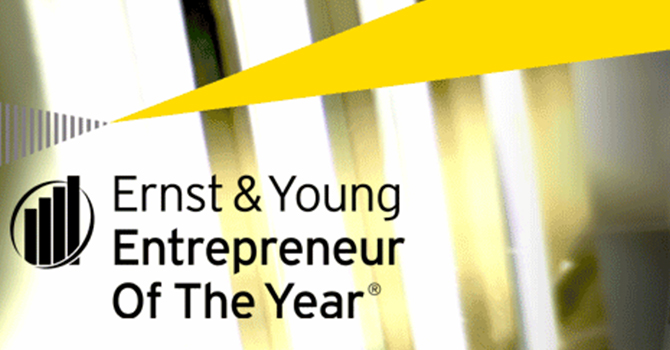 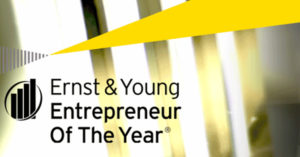 Six years after being first referred to in everything from the Herald Sun to Money Magazine as “Australia’s Richard Branson”, Pete Williams joins other outstanding entrepreneurs from across Australia to compete for the ultimate prize of being named 2010 Australian Ernst & Young Entrepreneur Of The Year.

After stumbling upon the remains of the historic MCC Crested Carpet in the corner of a wrecking companies warehouse in 2003, and at the age 21 creating a national sensation by turning that trash into a limited edition series of sports memorabilia, Pete Williams has lived up to that ‘Branson’ moniker, going onto create some of Australia’s leading telecommunication companies; including Infiniti Telecommunications, On Hold Advertising, Simply Headsets and Preneur Marketing.

“It’s been the belief of building sales and marketing companies that happens to selling ‘telco stuff’ …” that’s given Williams and his partners their growth. “It’s been a fun journey, and this is a real honor given that I’m only 28”

Somehow between selling the MCG and growing award winning companies, Williams wrote a book in 2006 ‘How To Turn Your Million Dollar Idea Into A Reality’ and gives his time as a faculty member of the worlds largest online (and free) training program fro entrepreneurs – The Thirty Day Challenge.

Pete will join his fallow nominees at the regional award ceremony on August 26 in Melbourne where regional category winners will be announced.

About Ernst & Young’s Entrepreneur Of The Year

Ernst & Young Entrepreneur Of The Year® is the world’s most prestigious business award for entrepreneurs. The unique award makes a difference through the way it encourages entrepreneurial activity among those with potential, and recognises the contribution of people who inspire others with their vision, leadership and achievement. As the first and only truly global award of its kind, Entrepreneur Of The Year celebrates those who are building and leading successful, growing and dynamic businesses, recognising them through regional, national and global awards programs in more than 135 cities in 50 countries.