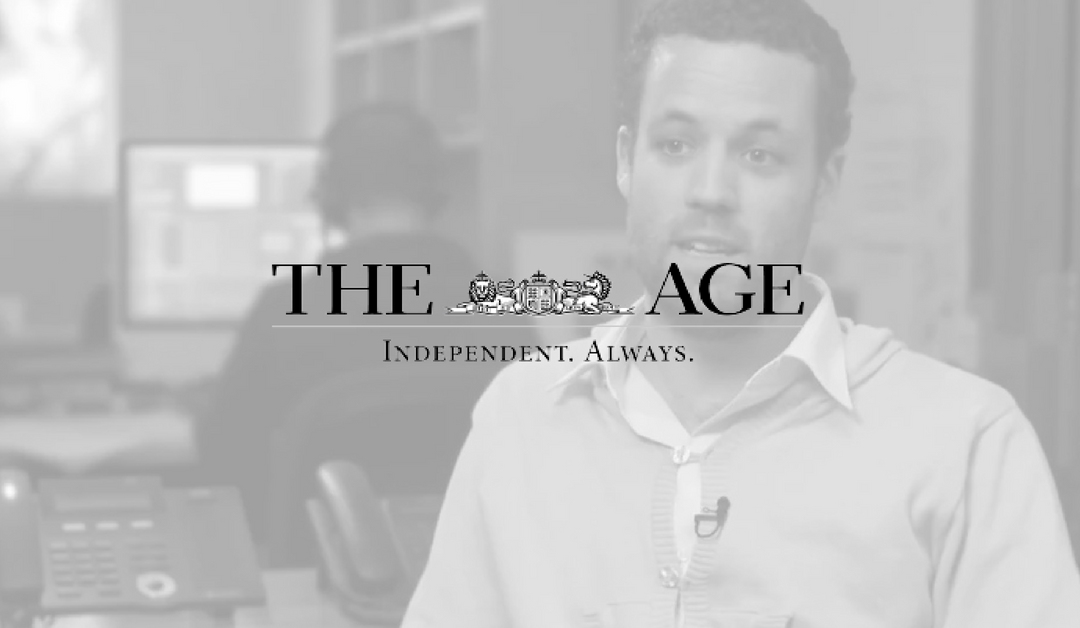 Pete’s move to overhaul the Simply Headsets website to be more mobile-friendly is highlighted by The Age in its latest MySmallBusiness article.

Simply Headsets founder Pete Williams decided to overhaul his site in mid-2014, after observing a steady increase in traffic from tablets and smartphones over the previous 12 months.
Headquartered in Melbourne, the firm sells telephone headsets to business customers who’ve traditionally accessed its site from their desktops, rather than on the hop…
“We thought it was time to get with the times… It was more about protection than progression – we wanted to make sure we didn’t go backwards and lose rankings…”
Three months in the making, Simply Headsets’ new site went live seven weeks ago and will see the firm well placed when Google’s algorithm changes kick in, Williams says.

Read the rest of the article here: http://www.theage.com.au/small-business/smallbiz-marketing/google-punishes-clunky-mobile-sites-20150419-1mdq0d.html.