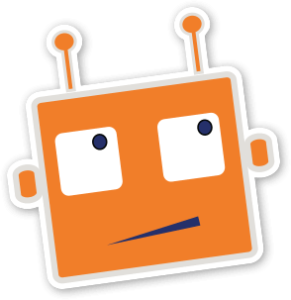 Infiniti Telecommunications won over the Internet once again with their April Fool’s Day ad.

Their special April Fool’s prank was featured on Chatbot’s Life along with other hilarious April Fool’s Day hoaxes created by big tech startups such as Google and Amazon.

The ad incorporated statements from the top management claiming that this chatbot really works. Of course, they were roasting the chatbot eco-system which is still stuck in calling users “What a nice name, Hello.” and they did it pretty well because in the ad, when users were putting their queries, the chatbot made many obvious mistakes.